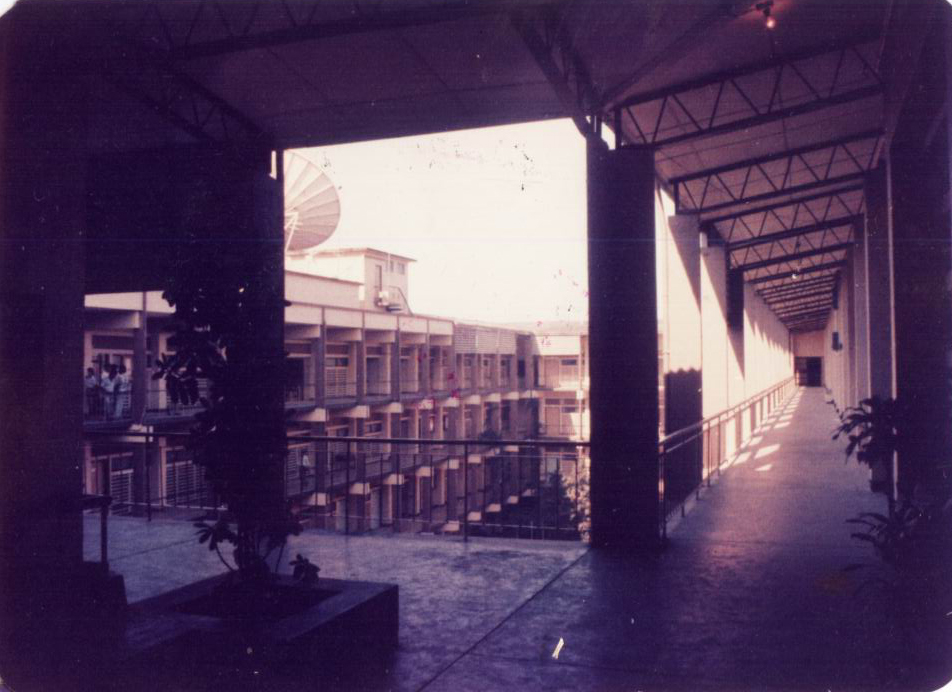 Further, within the development itself, there was a growth, both in student numbers and the academic programs. At present, department conducts two undergraduate programs, namely,

The current intake for Bachelor of Architecture Honours [BArchHons] is 60 students. The University envisages to further increasing it to 80 students by 2020 with the addition of space and staff resources.

The degree program in Architecture is accredited by Royal Institute of British Architects (RIBA) of UK; Commonwealth Association of Architects (CAA); and Sri Lanka Institute of Architects (SLIA) since 1995. The B. Arch degree is exempted from the part 2 examination of all the above mentioned three organizations.

Department of Architecture plays a leading role in academic research on built environment. The department by itself organizes annual International Conference on Cities, People and Places (ICCPP) since 2013. It attracts many foreign academics and the fifth in the series was held in November 2017 at the Sri Lanka Foundation Institute, Colombo.

The stage sector agencies in the island have placed a high level of confidence on the Department. The department provides Architectural consultancy services to the prestigious mega projects such as the Colombo Lotus Tower project; proposed District secretariats at Polonnaruwa, Kegalle, and Monaragala; SAARC secretariat at Navimana Matara; Financial Commission building at Rajagiriya; and several others.