The Department of Chemical Engineering was 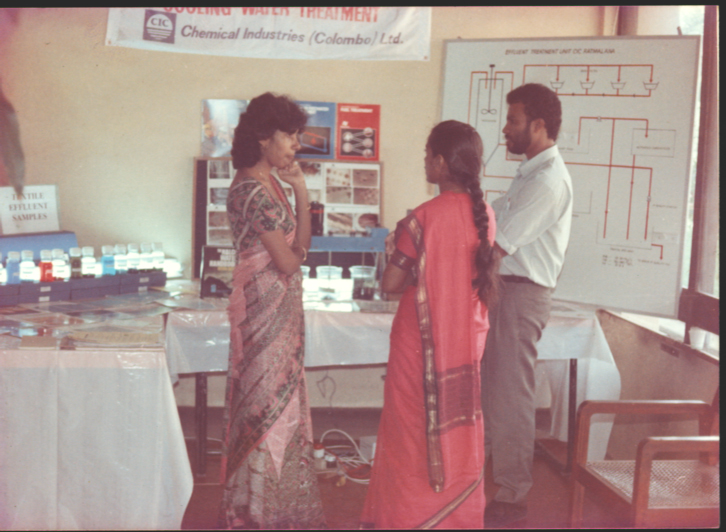 inaugurated by gazette notification on 15th February 1972. The program had its roots in the Junior Technical Officer's course conducted by the Maradana Technical College. The study program Chemical and Process Engineering (CPE) started its history with the first student intake in 1972 to Katubedda campus of University of Ceylon. The course was originally termed Chemical Engineering and Fuel Science and the degree awarded was Bachelor of Applied Science (B.A.Sc).

The first student intake was limited to 8 students and the first batch was graduated on 1972.In 1981 B.Sc. Engineering Degree was introduced and the students were offered E2 category to select Chemical, Material or Mining Engineering fields based on their performance of the first year. The M.Sc. course in Polymer Technology started as a full time course in 1986.In 1991 the student intake was increased up to 15 and the subject Unit Operation was introduced to the Part I Chemical Engineering Curriculum. The professional body Chemical Engineering Society was inaugurated in 1992.In 1993 the first issue if Chemunique magazine was released and the full time M. Sc. Course in Polymer Technology was converted to a part time course. 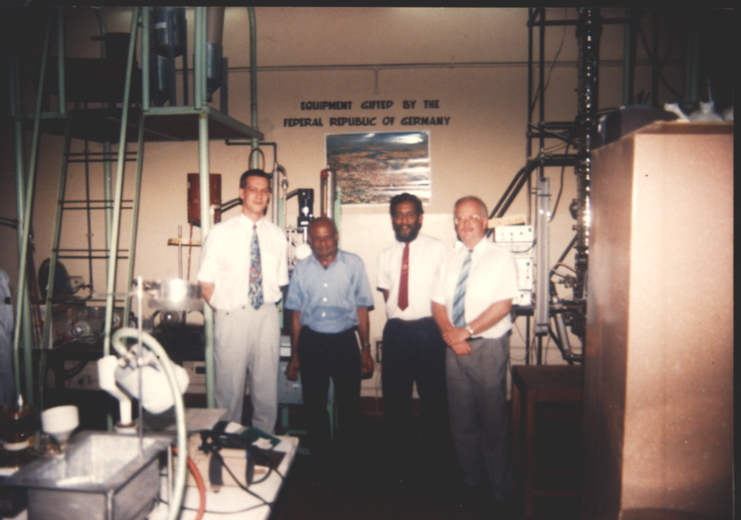 and Process Engineering started with a first batch of 09 students.

In 2004 the student body of the DCPE Chemical Engineering Students Society (CHESS) was inaugurated and the course curriculum was revised.In 2005 the DCPE received IRQUE funds which lead a substantial development of the department resources. In 2006 foundation stone was laid for the Chemical Engineering Centre and the new equipment was bought under IERQUE grants.With the collaboration of with Telemark University College, Norway Masters Programme in the DCPE was started with a batch of 12 students. With that offering the scholarships of Chemical and process engineering was started.

In 2007 the first Ph.D student passed out from DCPE and the agreements were signed with NCPC & Cargills to improve the quality of the undergraduate programme. In 2008 the Chemical and process Engineering Centre was established and the scholarship programme for the student with economic difficulties was also initiated. For the first time in Sri Lanka food and process development incubator was established in the University of Moratuwa under an agreement of DCPE and Cargills in 2009. In the same year DCPE established a partnership with Polypto Company regarding the process of petrol from waste plastic.In 2010 the student intake was increased to 80 and the selection of 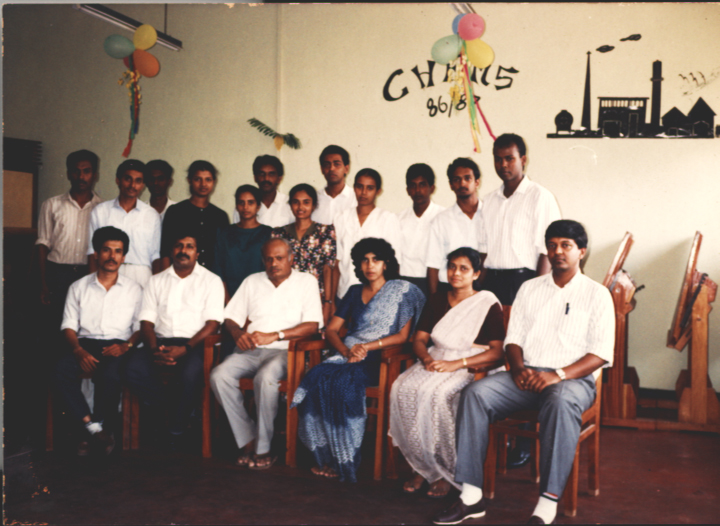 the Engineering discipline was based on their level one 1st semesters GPA.

The Department functions with a vision of Delivering Chemical and Process Engineering knowledge, skills and innovation for a sustainable tomorrow. The mission identifies the commitment of the staff to develop it into a place of excellence. The Department will strive to educate, conduct research and offer consulting services with dedication, devotion and commitment and aim to be a place of excellence through internationally recognized programs for the benefit of society. The study program today has a strong team fully committed for excellence. Up to date 484CPE graduates have entered the community having followed the study program.

The main goal of the program is to impart to the student the understanding and the appreciation of the role of a Chemical and Process Engineer in an economy, which is Value Addition via Processing be it Physically, Chemically or biologicallyss and to equip the student with the necessary knowledge.